Hailing from the rugged Canadian island of Newfoundland, Chef Erin is a Native American of the Mi’kmaq Qalipu Tribe (Pronounced: ha-lee-boo, Meaning: Caribou). As a Native American it should come as no surprise that her introduction to the kitchen was with wild game, such as caribou and moose, as well as traditionally procured wild produce, berries, mushrooms, and herbs. Her quest to understand international cuisine took her to the island of Taiwan and then to Dubai, where she was formally trained in classic French culinary techniques. She currently lives in Abu Dhabi, where she has worked for the Canadian hotelier, Fairmont, and at the British culinary superstar Chef Marco Pierre White’s restaurant. Chef Erin’s first series The French Newfy celebrates her roots as she applies her training in classic French culinary techniques to traditional dishes. Her second series, Shifting Sands, is an exploration of Middle-Eastern food and culture.

Join Chef Erin in Shifting Sands as she searches for the desert truffle in the fabled Empty Quarter; fishes for barracuda in the Strait of Hormuz; visits the exotic spice island of Zanzibar; explores the hidden souks in the Sultanate of Oman; and discovers the secret delights of the Honey Mountains.

As an impressionable seven year old, Erin would be found experimenting in her mom’s kitchen preparing delicacies, such as chocolate dipped raisins, for her childhood friends. The foundation of her extensive cookbook library started with her mom’s ‘hand me down’ 1980 edition of Better Homes and Gardens – New Cook Book.

Having been self-diagnosed with the wanderlust gene at a young age, Erin sought travel as a means to unravel the mystery of food as the builder of bridges between cultures. Her logo of the Middle-Eastern herb zaatar (wild thyme) bundled with chives and the Newfoundland herb summer savory, represents her passion for both Atlantic Canadian and Middle-Eastern cuisines. Summer savory for example is mixed with ground pork and other basic ingredients to create a traditional thick meat dressing known as cretonnade, which is incorporated into traditional turkey, goose and duck meals. Chef Erin is currently working on a cookbook featuring culinary delights that represent a fusion of traditional Native American and Middle-Eastern foods.

An explorer of the unusual, Chef Erin’s role models include Chefs Marco Pierre White, Julia Child, and Anthony Bourdain. When not travelling and cooking, Erin commutes between her homes in the Middle-East and Newfoundland, where she is focused on establishing a restaurant within the traditional lands of the Qalipu Mi’kmaq First Nation Band. The chosen name of her restaurant Non-Such was originally the name chosen for King Henry VIII’s palace and subsequently was the name of the ship that sailed to Canada in 1668 in the first trading voyage for what was to become the Hudson’s Bay Company of Canada. Chef Erin has chosen the name for its symbolism of the close trading relationship between the founding peoples of North America and the strangers from the east. The word Non-Such means “without equal”.

This error message is only visible to WordPress admins

Please go to the Instagram Feed settings page to create a feed. 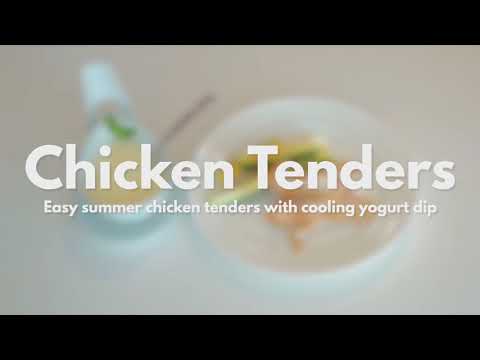 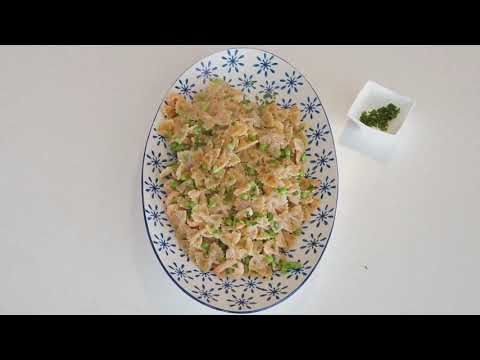 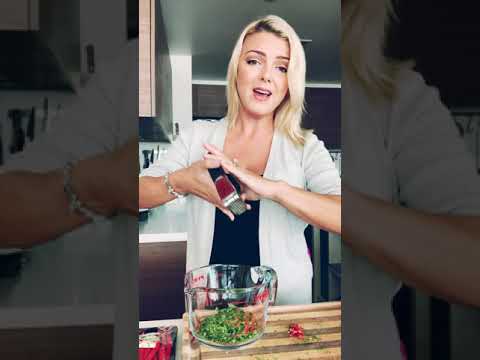 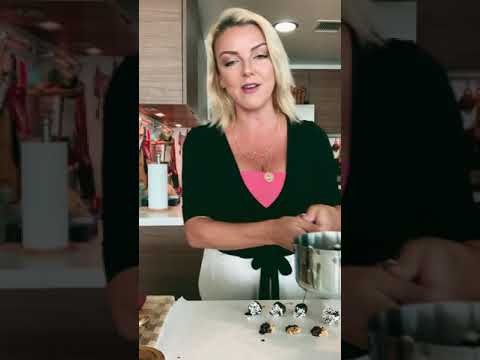 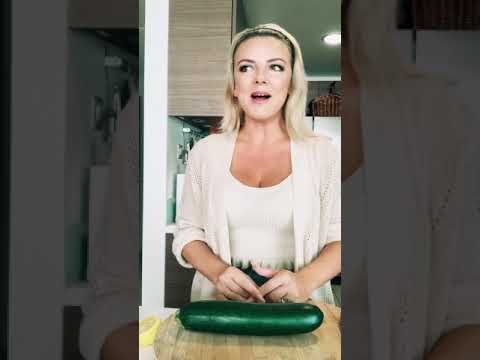 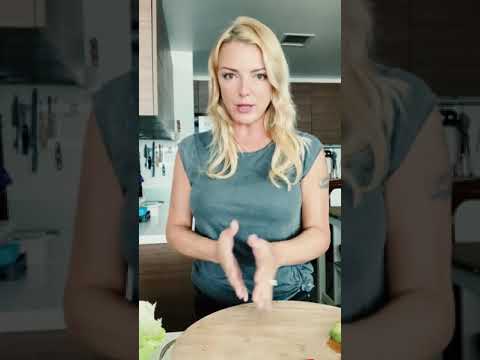 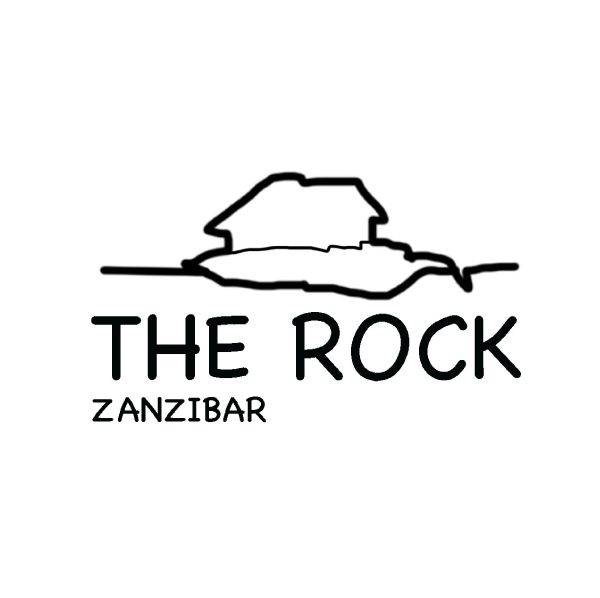 In its unique position in / on the waters of the Indian Ocean, The Rock is a charming, exclusive restaurant that in a very short time has become one of the icons of this exotic island. 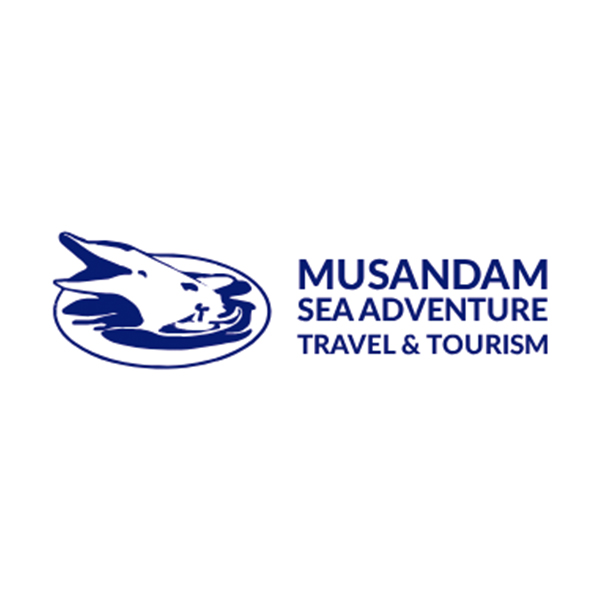